Coingate is a Vilnius based cryptocurrency payment entrance that has joined hands with Prestashop, based in Paris, for the ease of European merchants. They both have teamed up in order to present the European merchants with an open source ecommerce solution.

This collaboration has enabled the cryptocurrency traders with numerous options that could lead to a boost in adoption of cryptocurrency.

The partnership between Coingate and Prestashop is hoped to reach as much as 80,000 European merchants. The goal is to imbed Coingate into backend operations of Prestashop so that users could enjoy an almost frictionless experience. 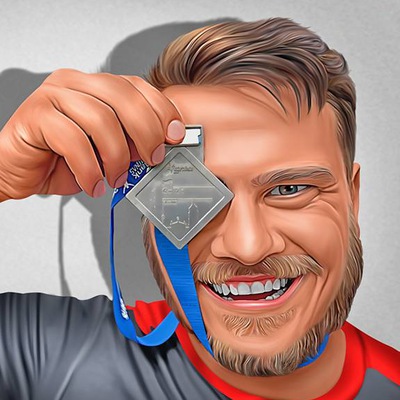 CEO Coingate, DmitrijusBorisenka elaborated the collaboration between the two set ups and said that their main priorities is to encourage adoption beyond the regular tech people who adopted cryptocurrency early.

Prestashop happens to be equipped with quite a database of small to medium stores, which could bringcryptocurrency into use so that it could become a popular payment method that also tends to be an economical mode of payment compared to conventional payment methods.

Borisenka further said that there is this whole new market of people owning all kinds of cryptocurrencies and they are seeking for means to spend them. The process somewhat goes like this: after setting up an account with Coingate, the merchants are guaranteed a payment module, which is capable of easy installation. This payment module is adept in supporting bitcoin core, bitcoin cash and almost 50 other cryptocurrencies.

According to Borisenka, cryptocurrencies are completely safe way of payment. The merchants are protected from the volatility of exchange rate by locking the price of bitcoin during the time of purchase.

Later on the next day, the settlements are made that acknowledge the volatility issue. Both companies happen to be quite proficient in the cryptocurrency and payment sectors.

Prestashop has been around since more than a decade and has grown into an open source platform and has more than quarter million online stories in almost 200 countries. On the other hand,Coingate generates a monthly revenue of about €10 million and has 1500 accounts around the globe with 50,000 users.

Tottenham are heading towards the right direction says Toby Alderweireld